Elizabeth Diaz is Managing Attorney for the Family Violence Prevention Program at the Legal Aid Foundation of Santa Barbara County, in Santa Barbara, focusing her practice primarily on restraining orders and other related family law and civil matters for victims of domestic violence, elder abuse, sexual abuse and Human Trafficking. Elizabeth was born and raised in Santa Barbara, Spanish was her first language. Elizabeth attended local schools, earned her BA in Law and Society at the University of California, Santa Barbara and her JD from Santa Barbara College of Law.

Elizabeth is a member of the Santa Barbara Women Lawyers.

Eric has over 25 years of experience focusing on the litigation of business and real estate disputes. Representing clients in state and federal courts throughout California, he has achieved successful trial and arbitration results across all major industries, with particular emphasis on professional services, trust and estates, and real estate.

Eric is the Immediate Past Board Chair of the Tri Counties Region of the Anti-Defamation League (ADL), as well as the former Chair of the ADL’s Civil Rights Committee. In 2012 Eric was presented with the ADL’s Harter-Myerson Award in recognition of his service as an outstanding community leader.  He is also served as the 2017 Editor-in-Chief of Santa Barbara Lawyer Magazine, and serves as Chair of the Bar Association’s Mandatory Fee Arbitration Section. 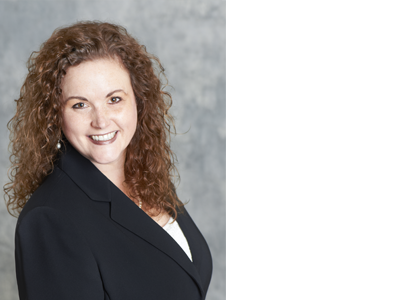 Ms. Duffy’s employment law practice is focused on assisting businesses in becoming and remaining compliant with the vast and ever-changing labor and employment laws.  Her services include employment audits, advice on hiring, discipline, and terminations, and preparing and updating employee handbooks and policies. Ms. Duffy is also a Certified Family Law Specialist, Certified by the State Bar of California Board of Legal Specialization.  In her family law practice, she handles all aspects of divorce and legal separation, including child custody, support (alimony), property division, and attorneys’ fees.

Ms. Duffy serves on the Board of Directors of the Santa Barbara Chapter of the National Charity League, the Storyteller Children’s Center (preschool for homeless children in Santa Barbara), and the Santa Barbara County Bar Association.  She is on the Advisory Board for Women’s Economic Ventures, and is a member of ProVisors, serving on the Executive Committee and as the Assistant Group Leader for the Santa Barbara group.  She volunteers her time to multiple philanthropies in Santa Barbara, including the Dream Foundation, Children’s Creative Project, and Direct Relief International. 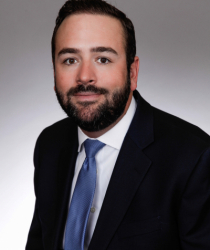